It’s Time to Nominate a Teen for the 13th Brookline Youth Awards!

The Brookline Brighton Allston Business Bootcamp is back! 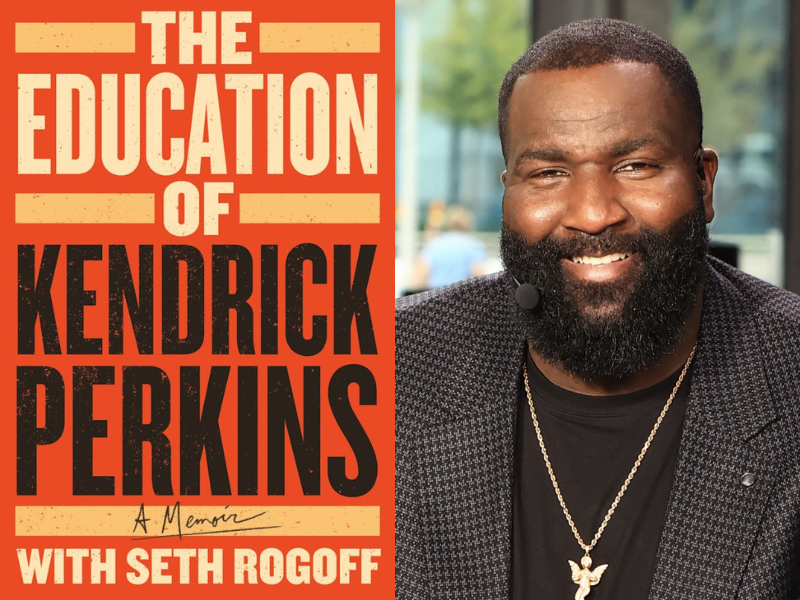 Register for the event here

In person at the Somerville Armory! Join Kendrick Perkins for a discussion of his new memoir.
The Education of Kendrick Perkins lays bare this man’s heart and soul. More than just wins and losses on the hardcourt, this poignant memoir is a unique American success story. Going up against the best, he became one of the best and learned so much along the way…the story of an education.

Kendrick Perkins was drafted straight out of high school and played for fourteen years in the NBA. In 2007-2008, Perk helped lead the Celtics to their first NBA championship since the Larry Bird era. Since retiring from basketball, Perk has become one of the most exciting basketball analysts in the media. He regularly appears on ESPN’s most popular shows, including Hoop Streams, NBA Countdown, First Take, and Get Up. He is widely known for his social media presence, his Twitter account often setting the agenda of the basketball conversation nationwide. He lives in Texas.

The work-in-progress documentary film “Facing Civil Rights” is now available by video-on-demand (VOD) with all proceeds from VOD sales going to support Brookline Community Foundation’s Safety Net Fund. Included with "Facing Civil Rights" is the audience/panel discussion on the state of inclusivity today moderated by WBUR's Paris Alston, from the Jan 9 sold-out screening of the film at the Coolidge.

Support the BCF Safety Net and Receive the Film

“Soul Witness, The Brookline Holocaust Witness Project” is now available on video-on-demand(VOD). Thirty percent of all "Soul Witness" VOD sales will be donated to nonprofits dedicated to helping to eradicate intolerance.